Do you think you are pregnant or you have a strong gut feeling that you are? Here are the VERY FIRST symptoms of pregnancy you should know. 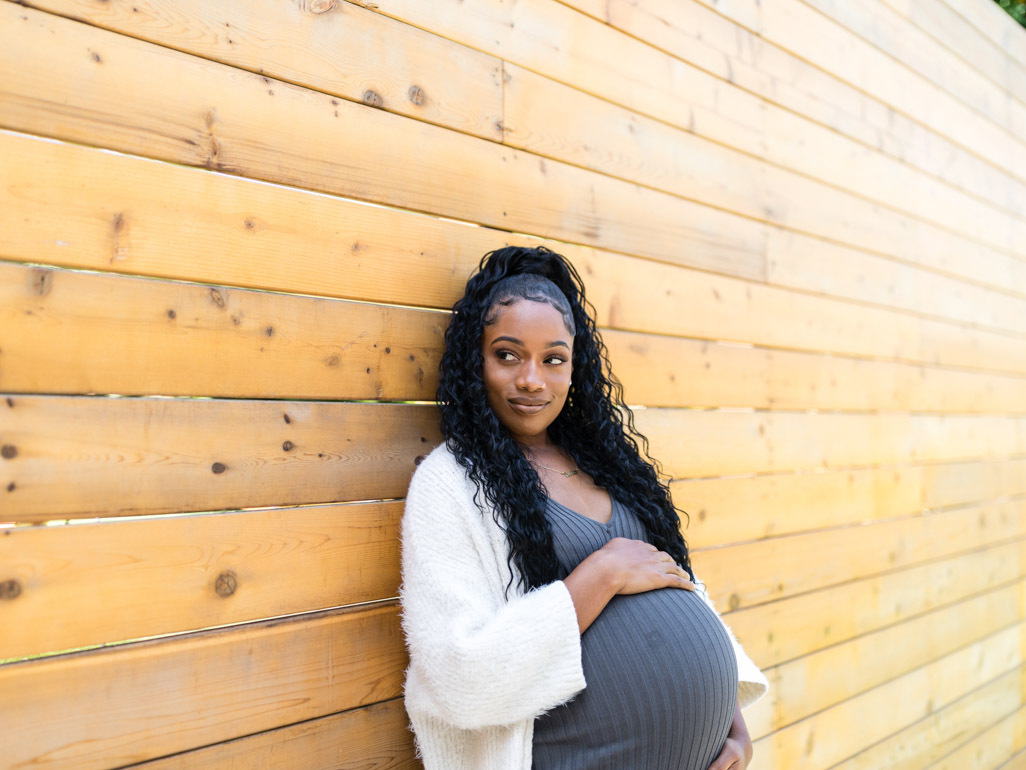 “I knew I was pregnant very early before I missed a period and even before I got a positive result on the pregnancy strip test. I just knew from the get-go. Here are the earliest symptoms I had that made me sure there was a bun in the oven”- Adedayo Tosin Olufemi. Founder, New mums Hub. 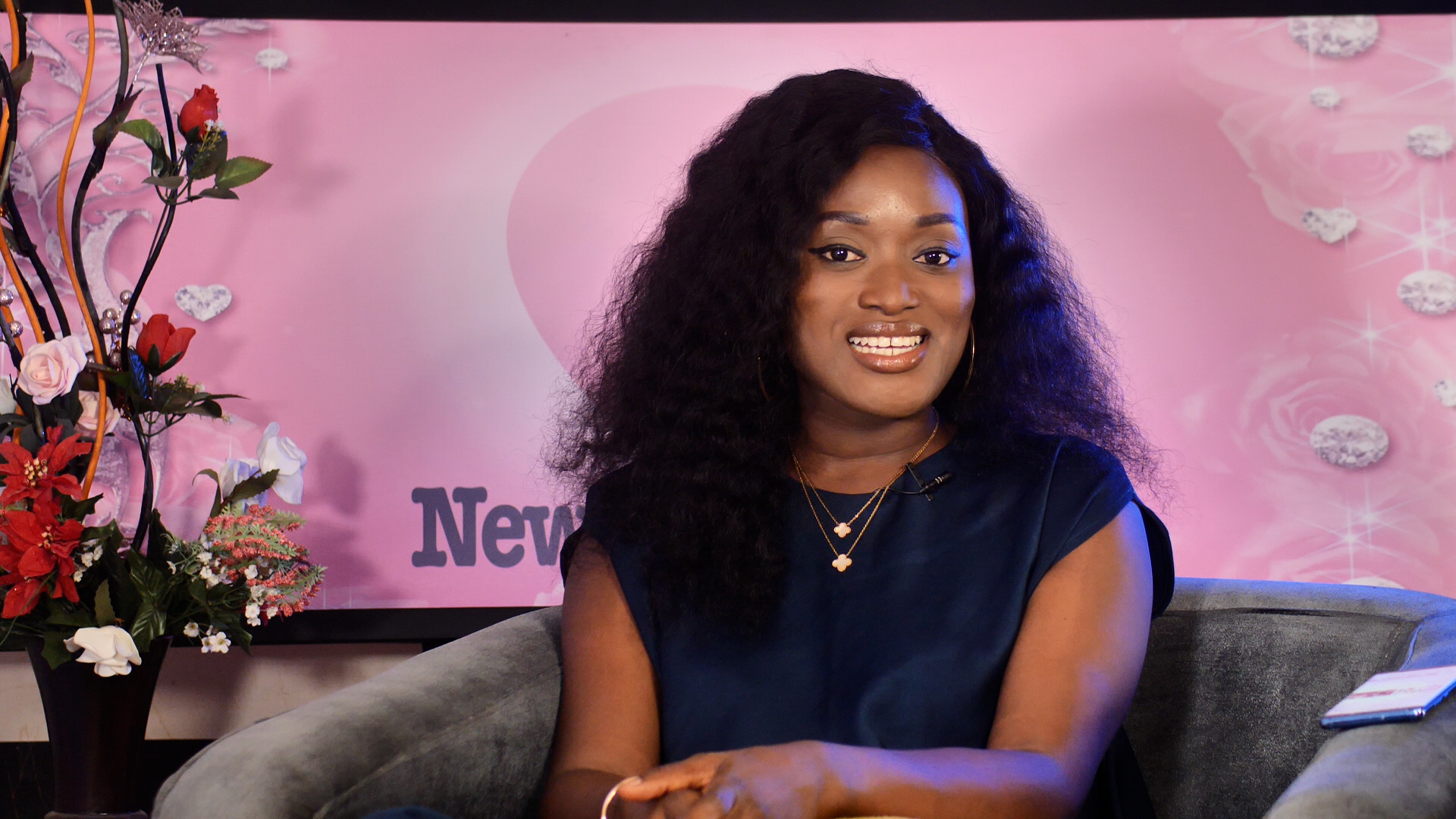 Even though not every woman will have the same symptoms when pregnant, and they also vary in severity from woman to woman. Here are 5 common symptoms most women have but overlook in the early days of pregnancy.

I had gas cramps for several days in a row. I had consistent gas cramps. I remember Googling if gas cramps were signs of pregnancy and I found that they were caused by the implantation process. Implantation is when a fertilized egg, or blastocyst, has attached to the lining of the uterine wall. It marks the beginning of pregnancy.

Omg! Pregnancy Bloating is real. A week or so into pregnancy, I struggled so hard to button my pants because I was very bloated. I just knew there and then that I was pregnant and even though the tests couldn’t pick it up yet, I was sure. 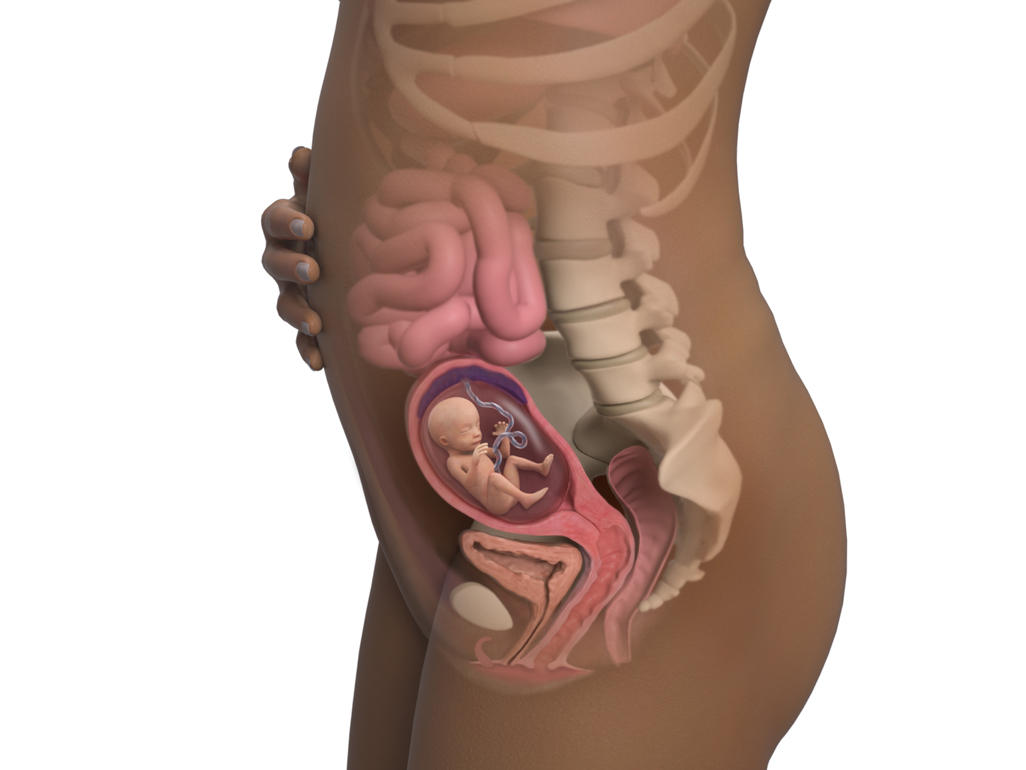 Pregnancy cravings started so early and so bad for me. What made it odd was the combinations of meals that I wanted. Garri + watermelon topped my craving  list. I wanted odd foods and snacks at odd times. This was short lived and was quickly replaced by hunger strike.  Lol. 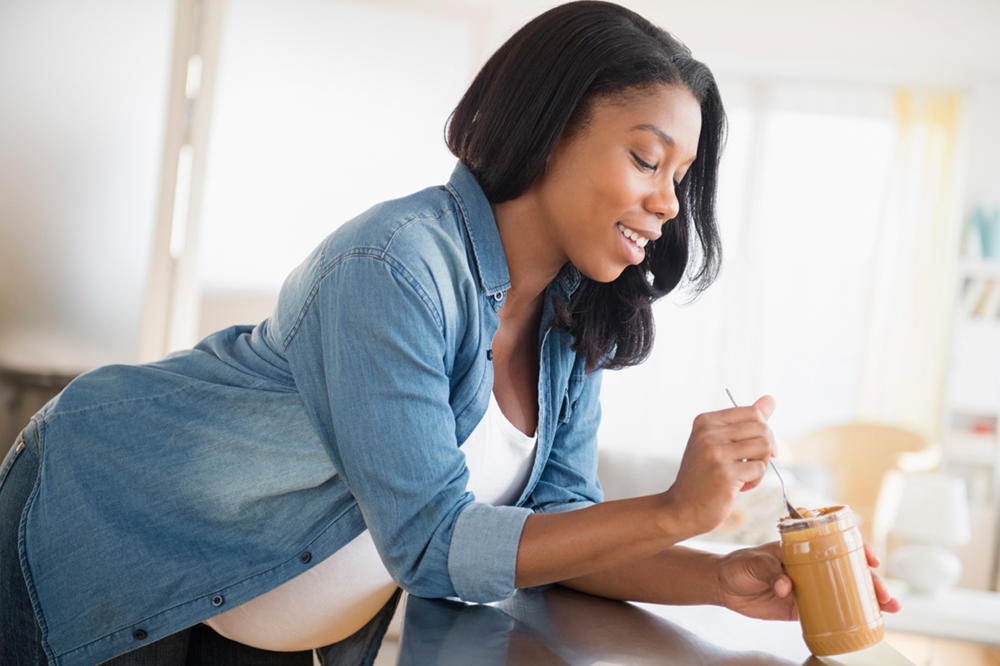 I rarely get this during my period so I knew immediately it was a different feeling in my breasts  and pregnancy was the first reason that came to mind. Of course, I was right 🙂

I was always exhausted. I am usually very energetic but during the early days of pregnancy,  I was so tired. I just wanted to sleep throughout the day every single day!.

I took a pregnancy test after a week of having all these funny symptoms and it came back negative. I waited a few days and took a second test and it was a big fat POSITIVE! 🙂

Also read: Beautiful You: 5 Post Pregnancy Tips That Will Help You Glow Up